One of the most compelling arguments for using electronic data capture methods for patient-reported outcome assessments (ePRO) is the ability to ensure and demonstrate data integrity. Electronic data collection allows study teams to use reports, analytics, and statistical analyses to identify data trends, missing or inconsistent data, outliers, protocol deviations, errors in collection or reporting at site, and fraud. These would not be easily detectable through on-site monitoring and, in many cases, impossible to assess using patient-reported outcome measures collected on paper with no accompanying audit trail. In some rare cases, it becomes important to leverage the study metadata and audit trail to formally investigate fraud and protect the integrity of the clinical trial data.

There are many potential sources of data errors in clinical trials. Unintentional errors can arise from instrument or transcription issues, while intentional errors may be introduced through fabricated or falsified data to achieve a certain objective. For example, missing values or outliers can be replaced by plausible values, just as data can be falsified to make a patient appear eligible. Researchers can identify these and other intentional data errors by actively monitoring data throughout the study to reveal fraud indicators. Some of these indicators include unusual distributions of data within and between study sites, as well as unexpected patterns that become visible after performing standard checks of range, consistency, and completeness of data.

In one case, Signant helped a sponsor detect fraud by looking deeper at the ePRO diary metadata. In this example, patients were expected to complete a daily diary at home within a specified completion window (a defined period of a few hours each evening). A diary completion time analysis revealed that an unusual number of participants from the same site completed diaries at the same time of day, every day. This is plausible since most electronic diaries include alarms, and certain participants may have set the same alarm time. However, upon closer inspection, the distribution pattern of diary completion times revealed a high correlation between entry times, but not at the same time on each day. This distribution was drastically different to the completion patterns observed at other sites. This would not be expected to happen by chance, suggesting fabricated data had been systematically entered by someone at the site.

This is just one example of how a statistical approach can be helpful. Other approaches include looking at patterns and distributions of the response data collected. Once a potential fraud has been identified, mitigation measures can be implemented to correct and prevent errors.

Within our Blinded Data Analytics service, Signant’s data scientists apply in-house algorithms and risk indices to measure the ongoing reliability and consistency of the COA data we collect, including exploring outliers in the way described above. Mitigations are proposed, such as retraining raters for ClinRO measures, and in the rare instance of suspected fraud, the sponsor would likely take more drastic action, such as terminating contracts with sites or raters.

In all cases, we need to apply these approaches thoughtfully. Sometimes, due to recruitment patterns and numbers of sites, there is insufficient data to make robust inter-site comparisons. Despite this, data quality oversight for timely actions related to maintaining good data quality and reliability throughout each study would be difficult, and sometimes impossible, when COA data are collected on paper. Generating high-quality, defendable, clinical evidence can be achieved using eCOA and enhanced using a data quality management program.

To discuss a data quality management for your research program, contact our team. We’re happy to review your protocol and make recommendations. 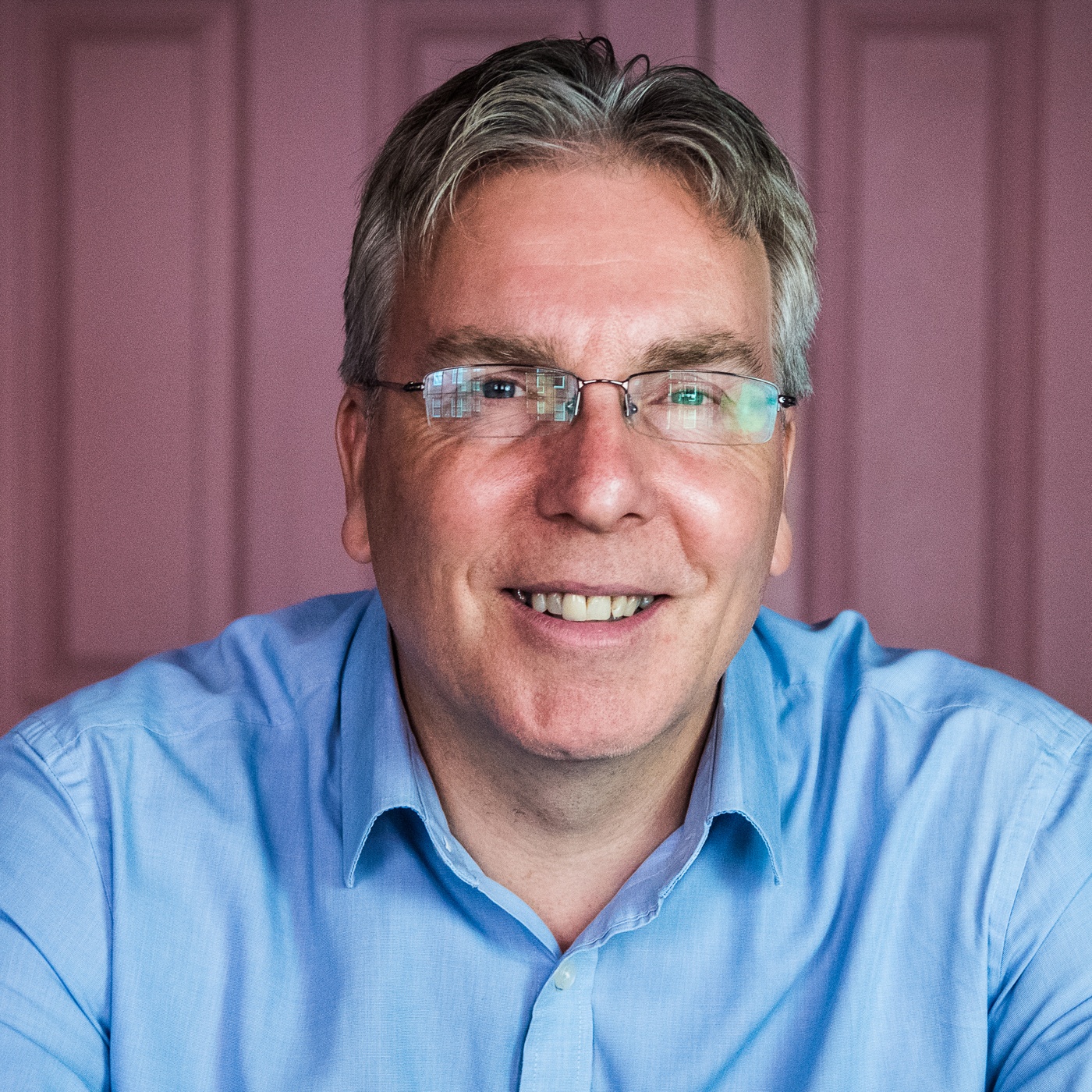 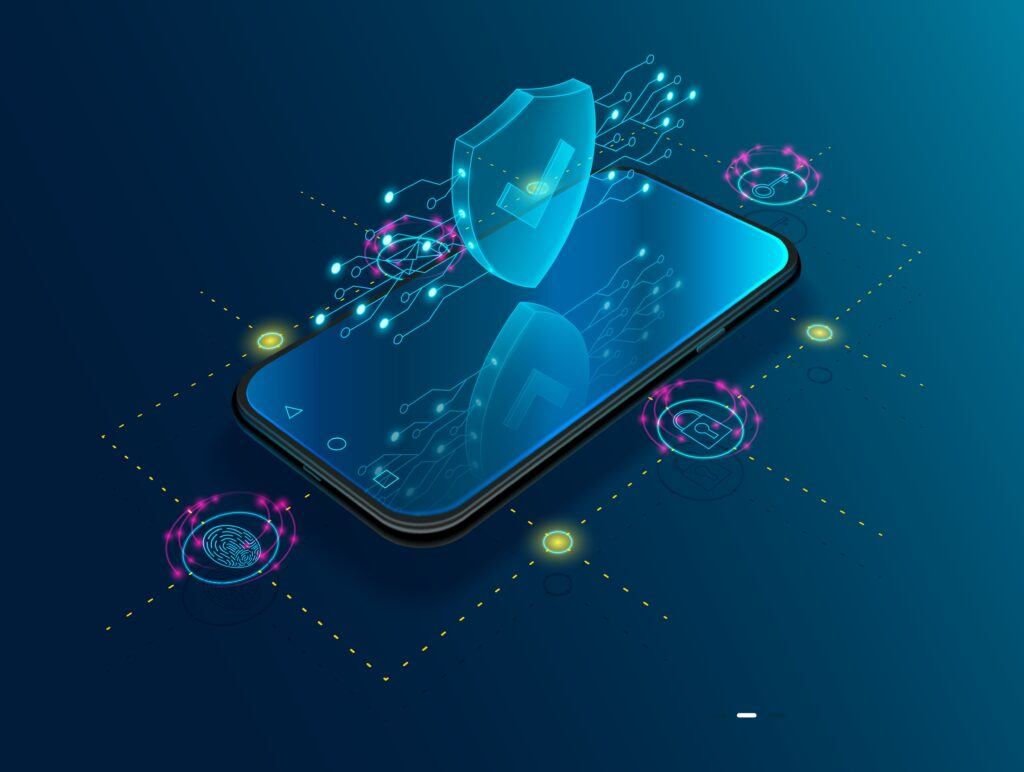 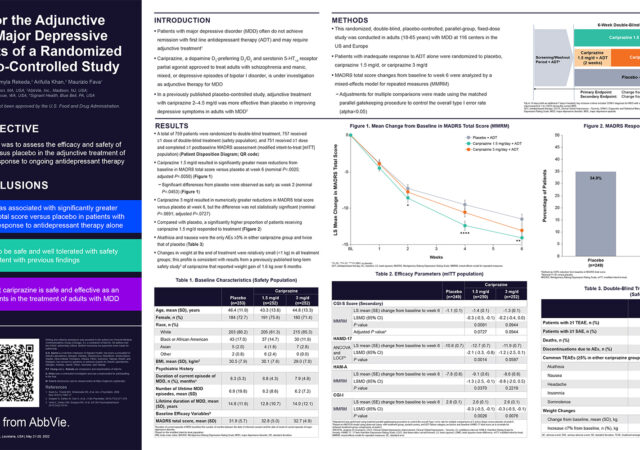 Get to Know the SME: Manuela Bossi 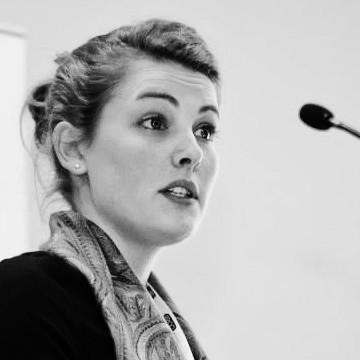 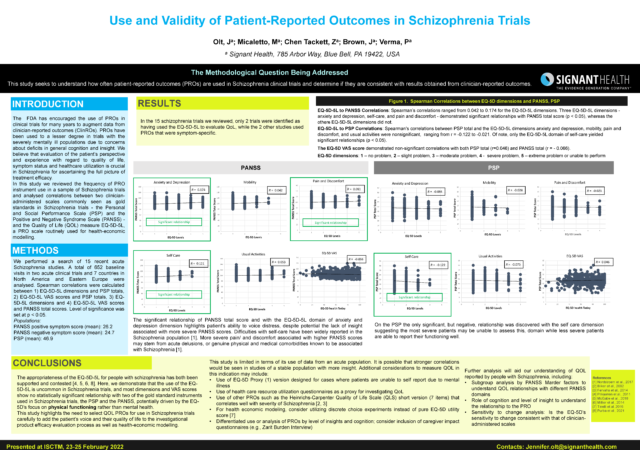 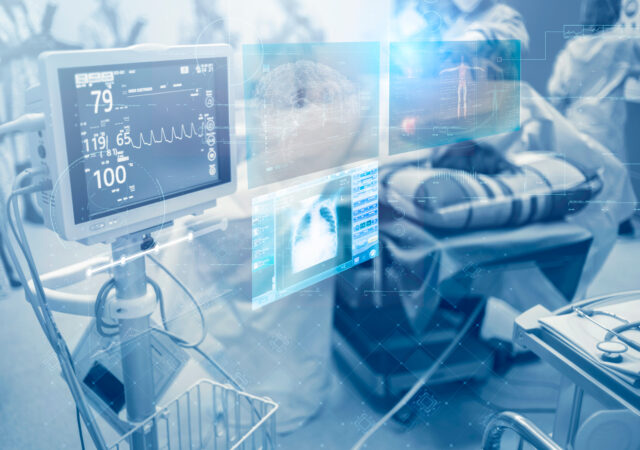 Measurement Comparability of Electronic and Paper Administration of Visual Analogue Scales: A Review of Published Studies 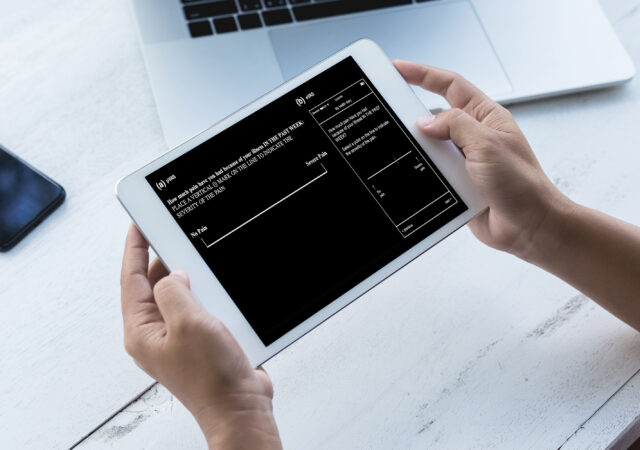