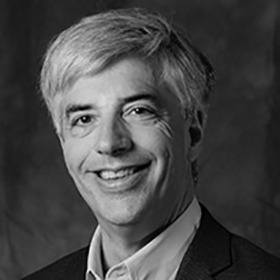 Dr. Daniel provides overall scientific, clinical and strategic direction for Signant Health’s services. Dr. Daniel was the founder and President of Global Learning, LLC which was acquired by United BioSource Corporation in July 2006. He formerly served as Medical Director of the NIMH Neuroscience Center at Saint Elizabeth’s, Director of Clinical Trials for the Stanley Foundation, and was a founding Principal of Best Practice, LLC. For over 20 years, Dr. Daniel has supervised and trained raters in psychiatric clinical trials in the US and globally. He has published numerous scientific articles involving clinical trials and investigations of the psychopathology of mental illness. He has received patent protection for new treatment approaches in epilepsy, anxiety disorders and psychotic disorders. Dr. Daniel graduated Phi Beta Kappa and Magna Cum Laude from Emory University and obtained his medical school and psychiatry post-graduate training at Vanderbilt University, where he served as chief resident. He was a medical staff fellow and senior staff fellow within the intramural program of the National Institute of Mental Health (DIRP, NIMH) for five years.